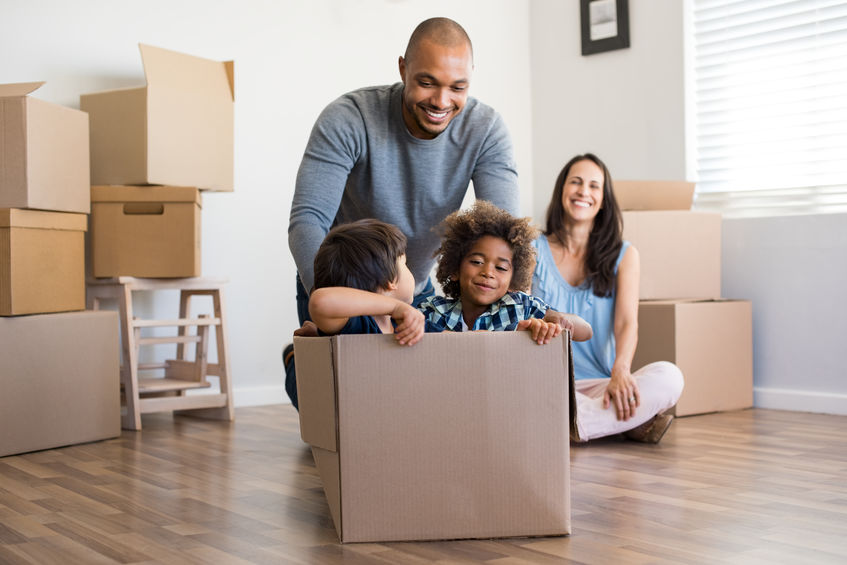 Of those not considering moving, 26% said they were concerned about their ability to find or afford a new home, according to a new survey from Zillow.

About 14 percent of homeowners say they are considering selling their home within the next three years, according to a new quarterly survey from real estate giant Zillow Group.

At 22 percent, homeowners aged 40 or younger were more likely to say they’re considering moving in the next three years than older adults at 12 percent. Of those younger adults, more than half (52 percent) said they were considering selling within the next year and 28 percent have their home listed for sale right now.

Half of homeowners considering selling in the next three years cited a desire for an upgraded home with nicer features, 40 percent cited declining family size and 39 percent said they want to sell because they expect to get more money for their home now that in the future. Just over a quarter (26 percent) cited a desire for home office space and the same share cited growing family size as a reason to move.

“The pandemic is influencing many decisions to both move and not move — especially considerations around dedicated work-from-home space — but so are more traditional drivers like changing family sizes,” wrote Edward Berchick, Zillow senior population scientist, in a post about the survey. Berchick is a former senior demographer at the U.S. Census Bureau. 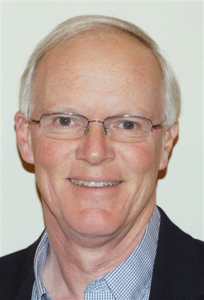