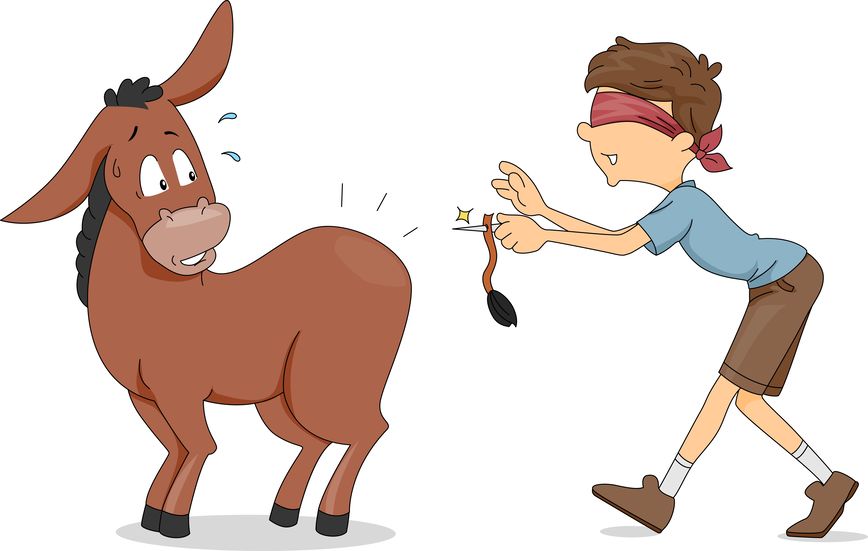 Oh crap, I’m a Realtor now. HELP! I need to make some sales quickly or I’ll be back at my dead-end job in no time. I don’t know how I am going to survive.

Being a small business owner means juggling as you learn the Realtor craft. I need to spread the word about my new business. Find clients and learn other tactics that go into generating transactions. However, stress-inducing this growing list becomes, there is good news. There’s no shortage of companies that want to sell you something to help.

Even though a lot of the industry stars pushed training that focused on chase-type activities like cold-calling, door-knocking or going after expired listings. I didn’t know many agents who were actually successful at chasing business.

I also wanted to have a great quality of life as I grew my business.

As a Realtor, we’ve all fallen victim to these flashy gimmicks where we end up with an entire graveyard of barely used or ineffective training material on our shelves. Companies keep selling outdated training because we keep buying it.

Unsolicited approaches to the public are likely to alienate many more people than they will add to your transaction count. In a recent study, for example, almost half the people surveyed said that a company’s intrusive social media ads frustrate them to the point that they vow never to buy from them and publicly badmouth them.

Old-school habits die hard in today’s world. Not only is the hard-closing, overly-scripted, and pushy salesperson a thing of the past, it’s something most of us Realtors wouldn’t be good at even if we wanted to be.

“If you were looking for a Realtor, would you hire yourself or one of the other top five agents you already know?”

Understand what you’re trying to do, have a realistic plan to achieve it, and keep up the motivation to implement new behaviors long enough so that they become a part of you.

I have to but don’t want to admit that a notable trait in our industry is an agent’s ability to recite scripts. These scripts come off disingenuous because they are. The communication they build between you and the prospect is superficial at best. Agents are taught to memorize scripts that are the only way to succeed.

Many agents shell out lots of money to get the Holy Grail of all scripts. The one designed to make you think their magic words will instantly convert your prospect into a client. It appears to me that reciting lines, closing routines, and adding people to pipelines and sales funnels seems to be more important than having a sincere interest in building real relationships. I know some agents are great at selling in this manner, and that’s awesome, but I believed there was a better way.

As a Realtor, if you’re mostly focused on buying leads, you may be seen as someone who has a lot of e-mail addresses, but not a large database of people willing to hire you.

I thought that the key to growth was developing a personal relationship with as many people as I could. However, most of the training and focus in our industry nowadays is on generating and converting leads. Lead generation and conversion are super important, but if you don’t want to chase business, you’ll have to grow your sphere of influence in a smart, healthy, and authentic way.

Similarly, many Realtors jump right into the business without developing a good base layer of concepts that work. They get spread too thin trying anything and everything under the sun to generate more business.

Your goal should be to develop attributes that separate you from the pack and to build trust through your actions and behavior.

The key to incorporating a growth mindset into your life is recognizing that failure is a part of learning.

Since I wasn’t going to cold-call, door-knock, and prospect to find clients, my biggest challenge would be figuring out how to increase my sphere of influence that would hire or refer me.

New agents crash and burn. They fly full throttle into the business, promoting themselves as a real estate expert even though they’ve never done one deal. This group quickly finds out how the business works. People who want to sell a house, call a friend who has been a Realtor for 10 years. They don’t risk doing the deal with a brand-new agent. These types flash for a quick minute on social media, before realizing it’s a lot of hard work to run their business. They fizzle out and disappear back to their old industries.

Very few of us think of ourselves as small business owners who need to stand out in a crowded field. Instead, the first thing we’re taught is to chase business right out of the gate. To run through scripts, to make as many touches as possible through our sphere of influence. As a result, too many agents jump into real estate and slam down the gas pedal hard before they fully understand the product they’re selling.

It’s one thing to develop a set of defining attributes, but it’s another actually to demonstrate them. People don’t know what they can’t see.
A lot of Realtors tend to get hired based on their personal relationships, regardless of how sharp, hardworking, or giving they are.

Think about this: The perception you want to create is the one that is consistent with what people want, i.e., getting the best deal they can on their house.

Make yourself into someone most people will want to hire. Making that subconscious connection on many different levels will help your business big time.

“There are no secrets to success. It is the result of preparation, hard work, and learning from failure.”
-Colin Powell

“Only those who dare to fail greatly can ever achieve greatly.”
-Robert F. Kennedy

Have you ever considered coaching? see MikeCribbin.com