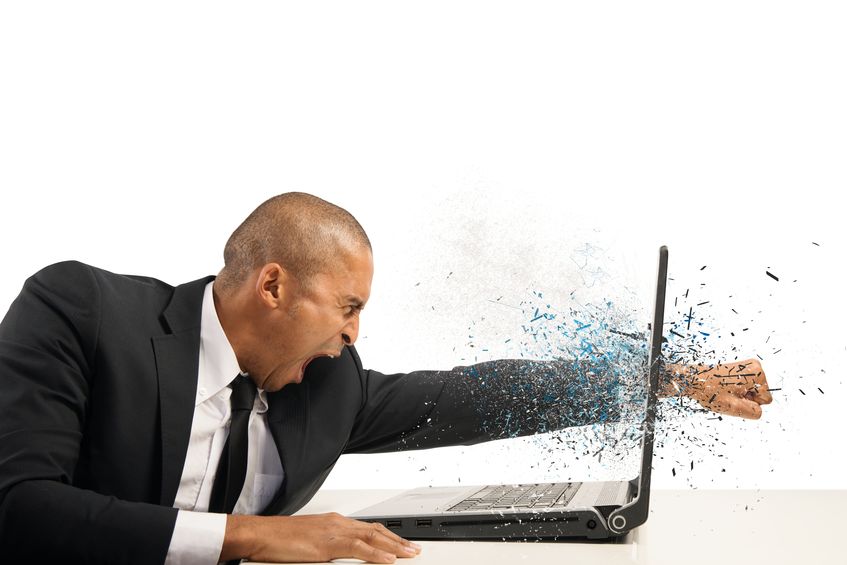 What do you think when you hear the word failure? You probably are thinking that you’re not good enough and that you should give up.

While failure can involve those thoughts and emotions, failure can also make us stronger or wiser.

A simple definition of failure is: An act or instance of failing or proving unsuccessful; lack of success.

When I think of this definition of failure, I’m reminded of Thomas Edison, the inventor of the light bulb. While there are many conflicting stories of how many times Edison “failed” at inventing the electric light bulb, most agree it was in the thousands before he found the right combination of materials.

One of Edison’s most famous quotes is, “I have not failed. I’ve just found 10,000 ways that won’t work. I am not discouraged because every wrong attempt discarded is another step forward.“

If you adopt this same attitude, you’ll overcome your feelings of failure and be able to see your dreams and desires come to fruition.

Henry Ford said, “Failure is only the opportunity to begin again more intelligently.”

When you consider those words from these wise and successful people, you’ll truly begin to understand the power of failure.

The truth is, you only fail when you give up!When you keep trying until you’ve found the answer or the solution, you’re successful.

You’d never say Thomas Edison, Robert Schuller or Henry Ford were failures would you? Sure, they were unsuccessful many, many times, but they didn’t give up until they found the answer, the right procedure or the right materials to solve their dilemma.

In case those quotes weren’t enough to make you believe failure has a positive power and strength, here are some more you might relate to:

“Failure is an event, never a person.” – William D. Brown

The next time you try your hand at something and don’t achieve the desired result immediately, remember failure is an event; it’s not you.

Bill Cosby also said it well when he said, “I don’t know the key to success, but the key to failure is trying to please everybody.”

If you’re trying to please everyone, you can’t possibly succeed!

“You can’t have any successes until you can accept failures.” – George Cukor

Just because you’ve failed once, twice or 10,000 times at something, it doesn’t mean you’re a failure. You only fail when you stop trying.

Still not convinced? How about this:

“You always pass failure on your way to success.” – Mickey Rooney

What do these words mean to you? No matter what you’re trying to succeed at, whether it’s a sport, project, career, invention, or at school, there will be times when you don’t succeed. But you mustn’t let that stop you from reaching your goals, dreams, and desires.

The common thread among all these famous people and their wise words is the same. You can’t have success without failure. Never give up and never stop trying. There is power in failure, you just have to give yourself a chance.

Posted in Uncategorized
← Should You Sell Your Property or Turn It Into a Rental?Stop Chasing Prospects, Get Them to Chase You!! →